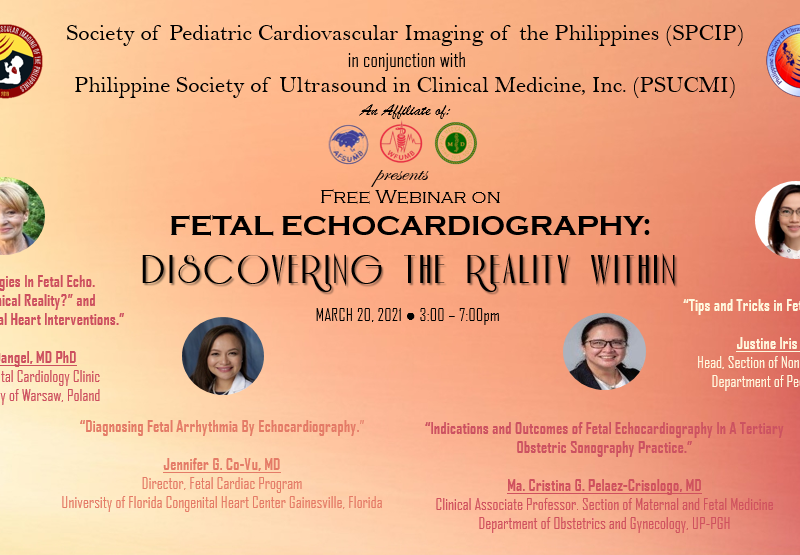 Webinar on FETAL ECHOCARDIOGRAPHY: DISCOVERING THE REALITY WITHIN 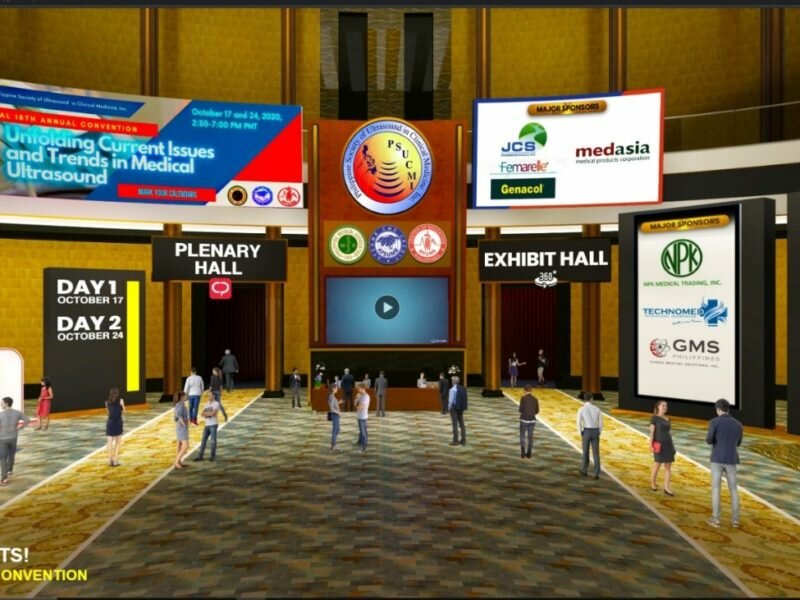 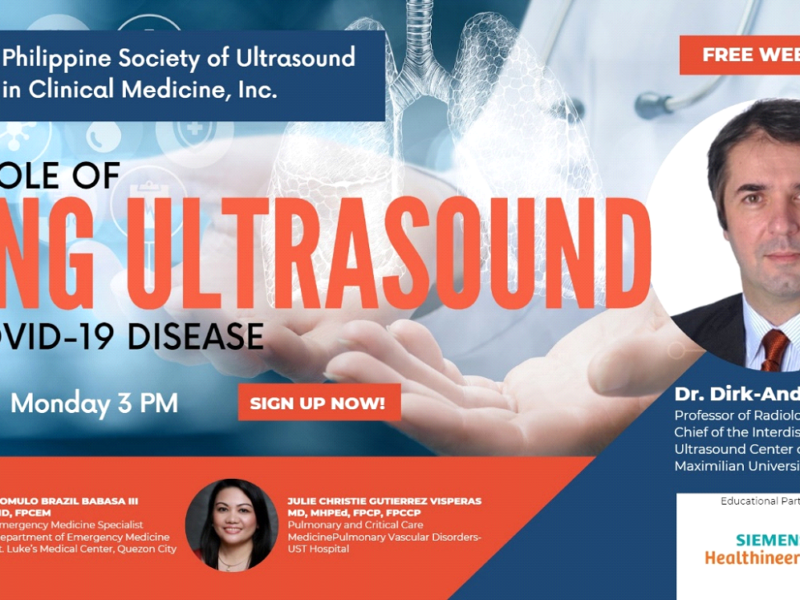 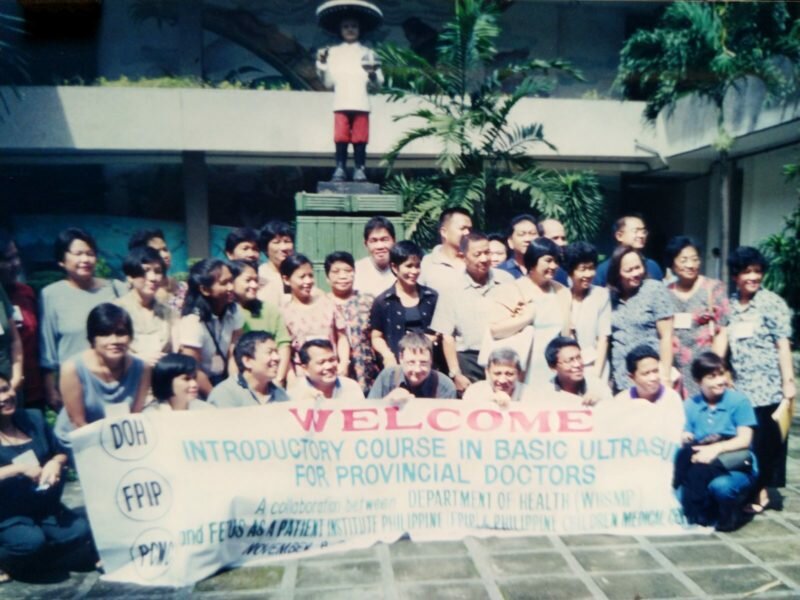 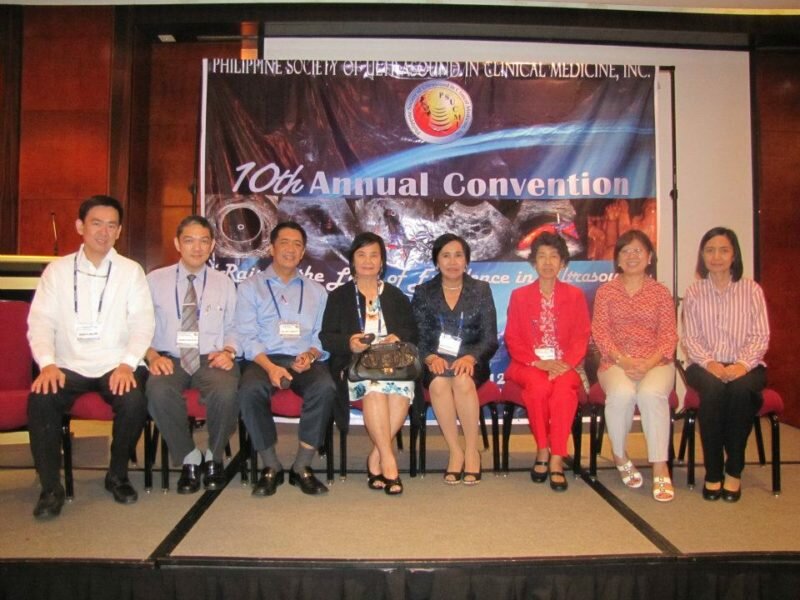 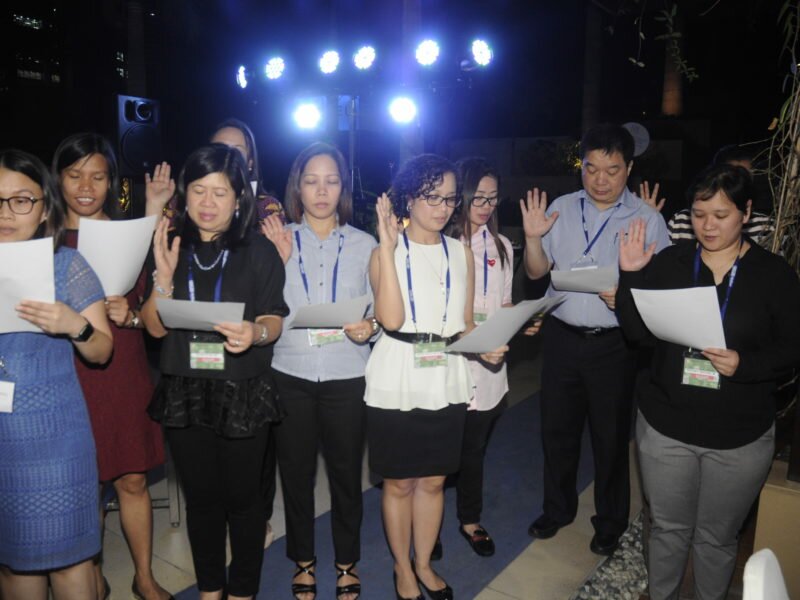 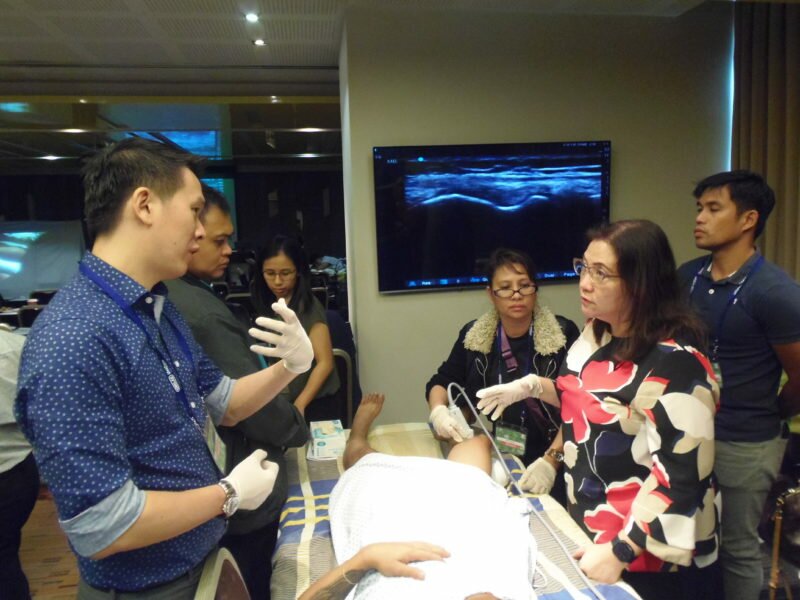 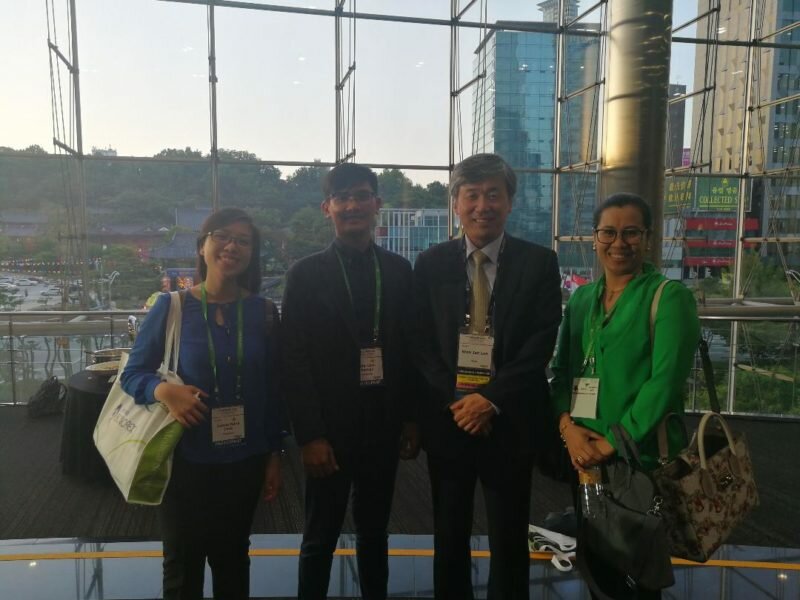 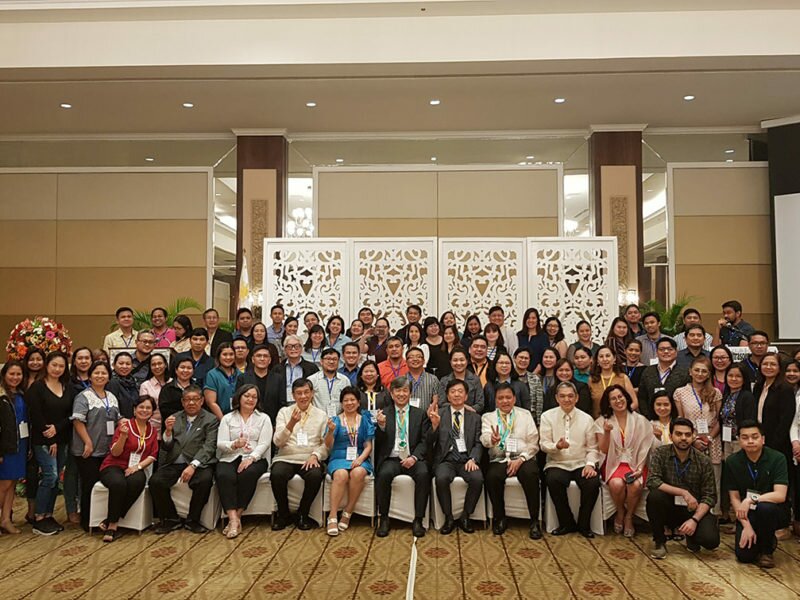 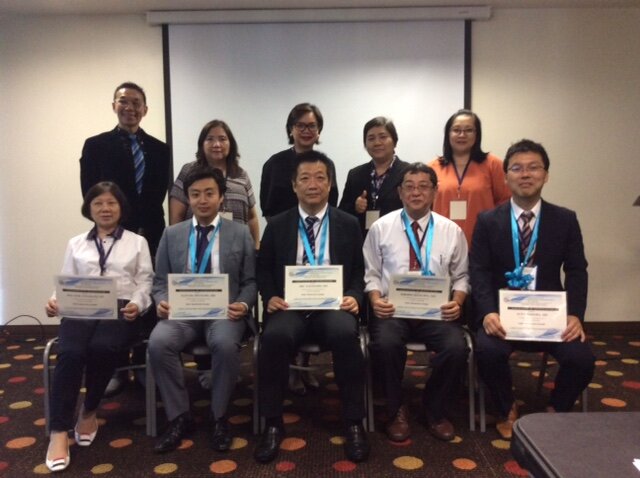 WFUMB Webinar Videos are available online, follow the link below. 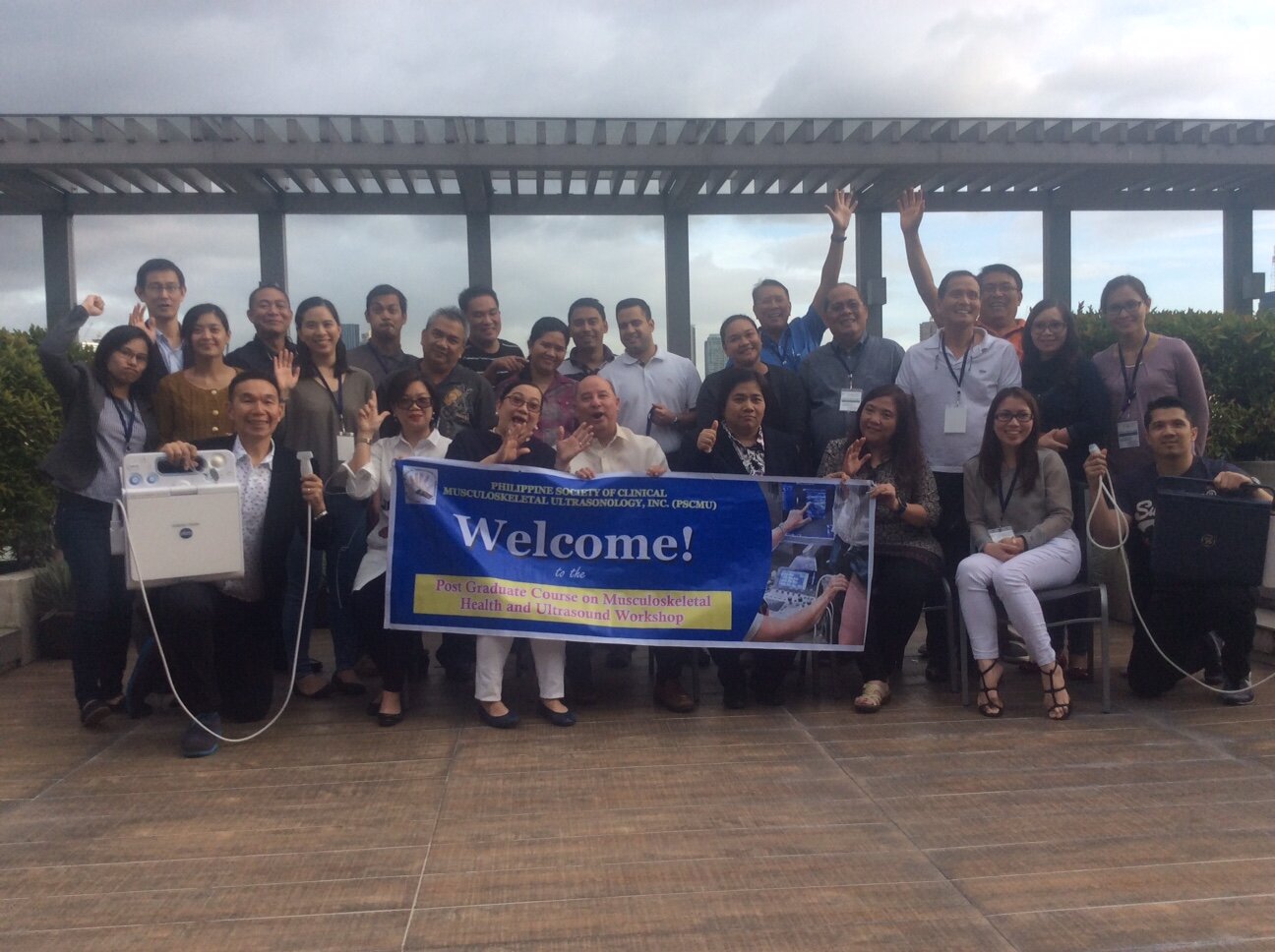 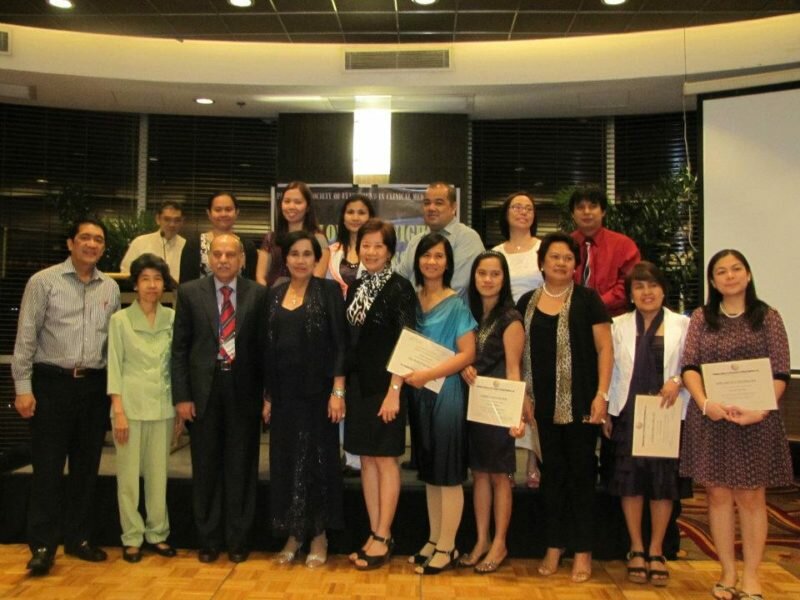 It was Professor Yoshihide Chiba, Secretary General of the Asian Federation of Societies for Ultrasound in Medicine and Biology (AFSUMB) who encouraged Dr. Corazon Yabes Almirante, President of Fetus as a Patient Philippines (FPIP), to form a multispecialty ultrasound society to represent the Philippines in the AFSUMB; when he lectured during the 6th Annual Convention of FPIP in November 1997.  Soon after, an ad hoc committee drafted the constitution and by-laws of the Philippine Society of Ultrasound in Clinical Medicine, Inc. (PSUCMI).

PSUCMI was formally incorporated in March 11,1998 with 50 founding members who utilize ultrasonography in their practices. In the membership were specialists from the fields of Obstetrics and Gynecology (Perinatology, Reproductive Medicine, and Advanced Gynecologic Surgery); Pediatrics  (Neurology, Cardiology, and Neonatal or Pediatric Intensive Care); Surgery; and Radiology. The first set of officers were led by Dr. Corazon Yabes-Almirante and the office was based at the Philippine Children’s Medical Center in Quezon City.

By October of 1998, PSUCMI became an affiliate society of AFSUMB and subsequently, of the World Federation for Ultrasound in Medicine and Biology (WFUMB). PSUCMI sought to promote the discipline of Ultrasound in research and clinical medicine and to advance the art and science of Ultrasound in medicine and research. Its initial activity was the successful organization of the First Ultrasound Awareness Month Celebration in October 2000. 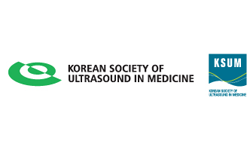 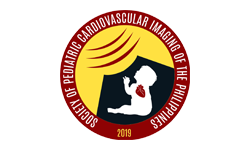 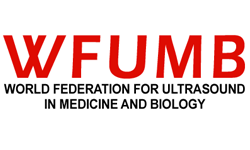 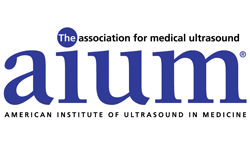 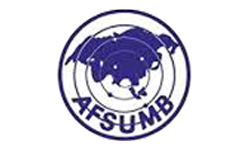 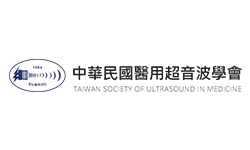 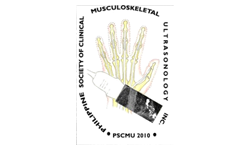